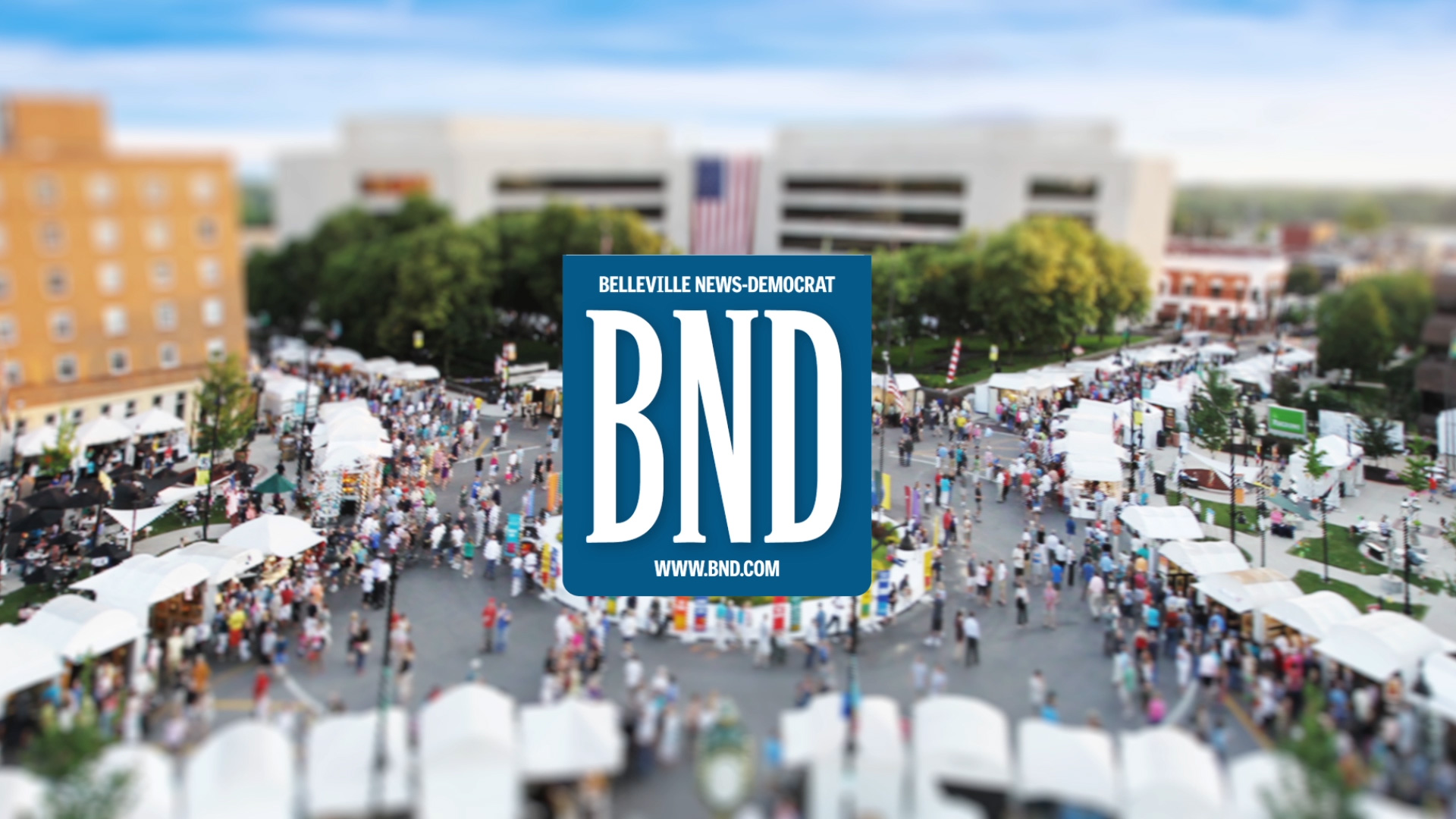 As the second-largest metropolitan area in Illinois, the Belleville area is a bustling, diverse region just outside St. Louis, Mo. The News-Democrat, a leading news media publisher in Southwestern Illinois, also produces a number of community news publications, including Command Post, dedicated to covering nearby Scott Air Force Base, home to roughly 13,000 military and civilian workers. Noted as a great place to set down roots, the area is also home to an estimated 18,000 military retirees.