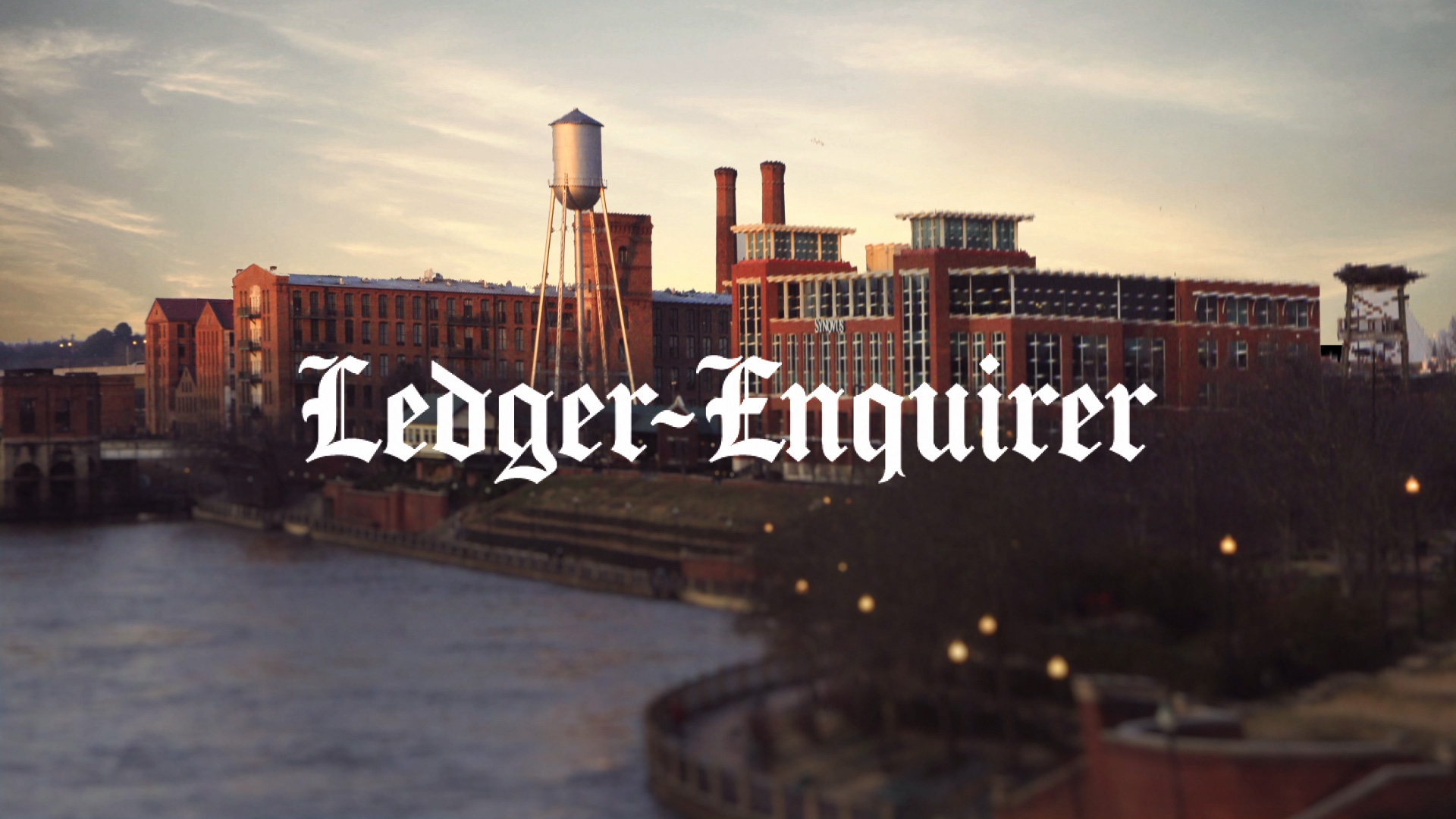 The Enquirer, which later merged with The Ledger, was founded in 1828, the same year the city of Columbus was incorporated. As the city has grown into the vibrant place to live and work that it is today, so has the media company that started out with it. Providing 24/7 news coverage across mobile, desktop and printed products, the Ledger-Enquirer is committed to being the Chattahoochee Valley's and East Alabama's primary source of news, advertising, information and commentary. Columbus itself is Georgia’s third largest city, and the Ledger-Enquirer is telling the story of its growth, including the development of the world’s longest urban whitewater course on the Chattahoochee River, as well as the downtown migration of Columbus State University’s schools of nursing, music, theater, and studio art. The city is supported by a growing financial and business district that features four publicly traded companies — Aflac Inc., Synovus Financial Corp., Total System Services Inc., and Carmike Cinemas Inc. Nearby Fort Benning, home of the Army’s Maneuver Center of Excellence, is the area’s largest employer.