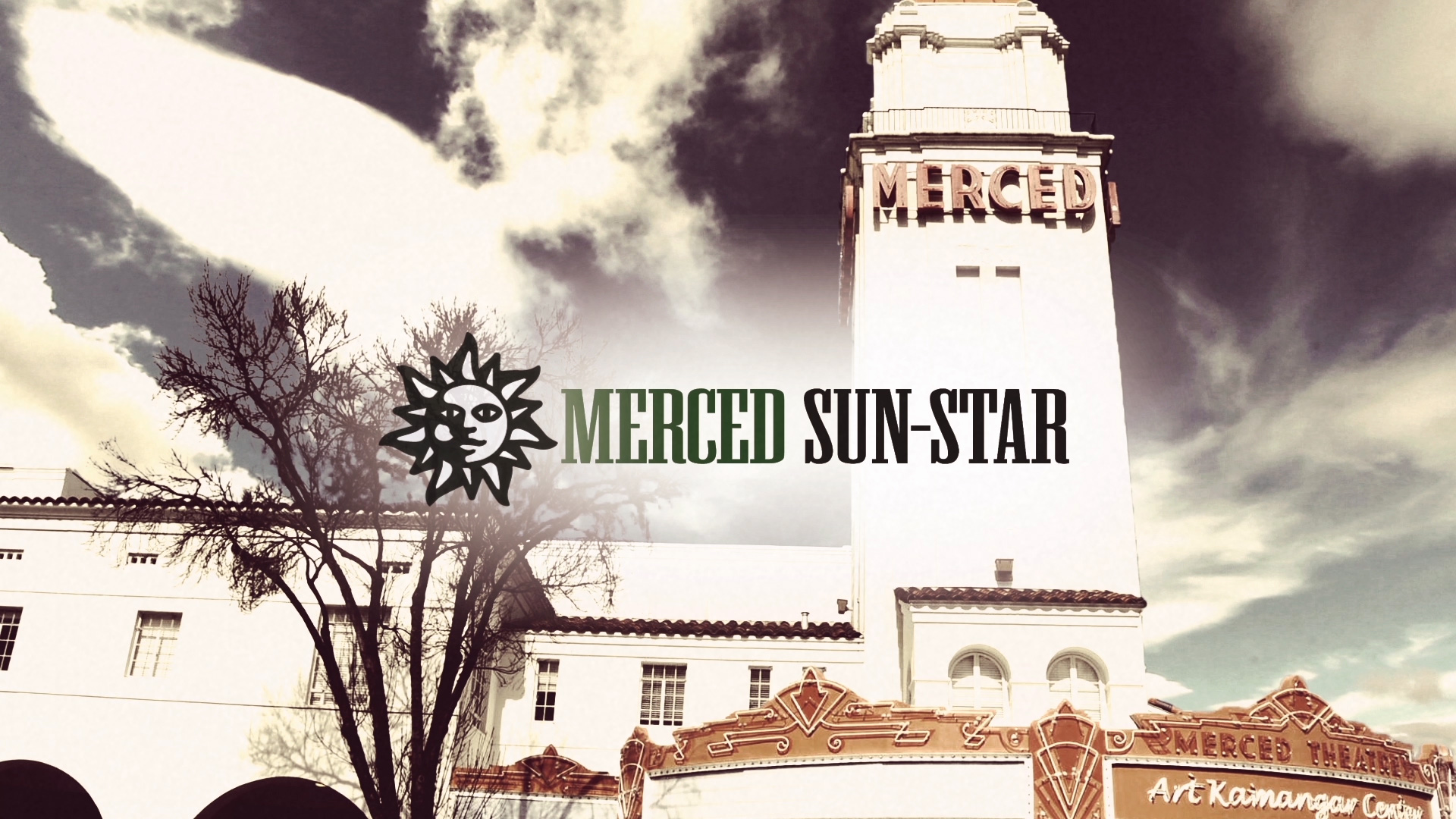 Merced is the county seat of Merced County, which is located in the heart of California’s fertile San Joaquin Valley. Merced is home to the University of California’s 10th and newest campus, which opened in the fall of 2005 and represents the first American research university built in the 21st century. The region’s economy has been based on agribusiness for generations but aspires to become an educational hub as UC Merced grows. The Sun-Star has twice been awarded first place in the state for general excellence among papers of its size in the California Newspaper Publishers Association’s Better Newspapers Contest.