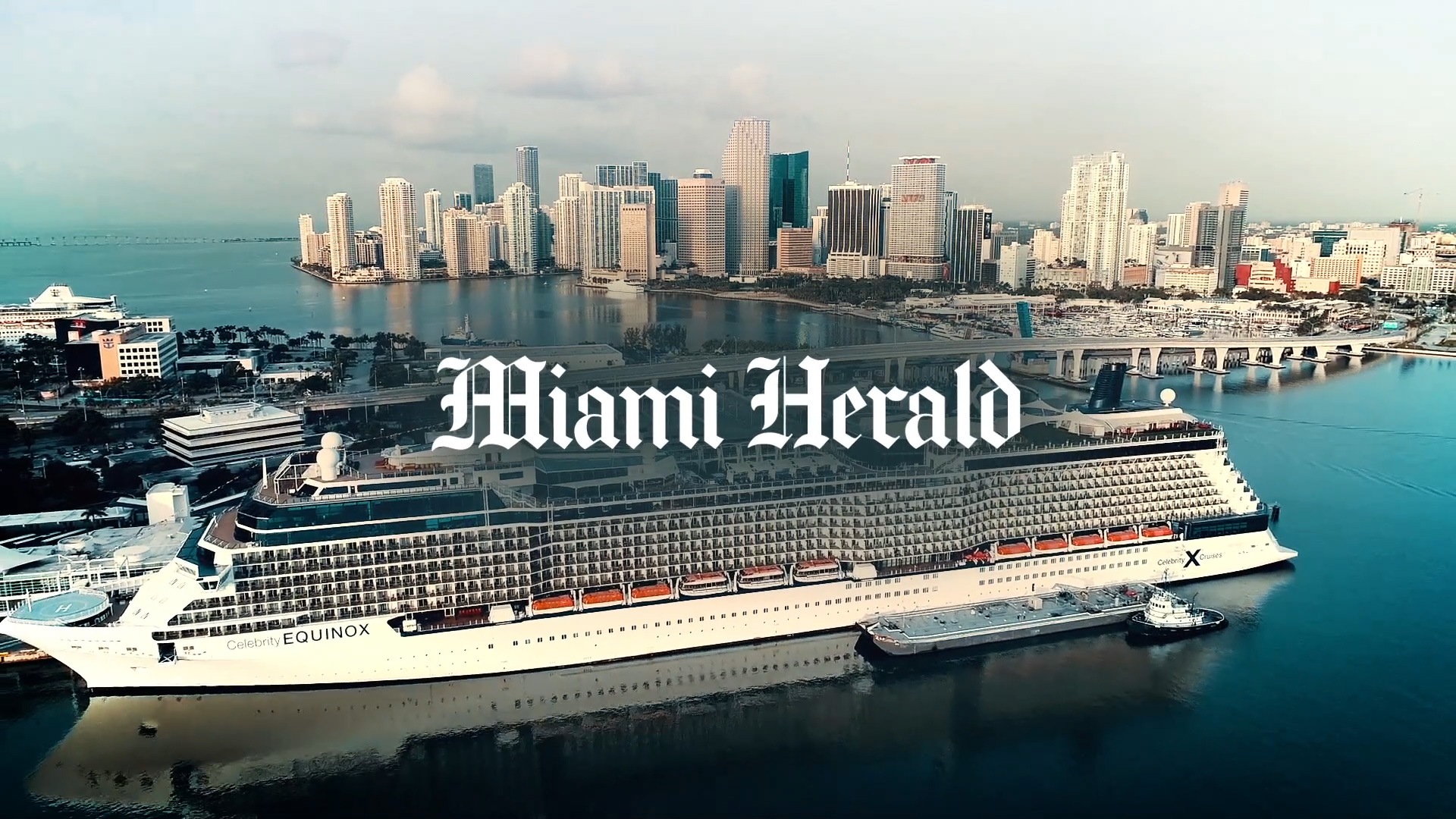 The Miami Herald, part of The McClatchy Company, LLC, is dedicated to serving the diverse and growing South Florida region and its people as the community's most credible and dynamic source of news, information, and advertising solutions. The newspaper has won 22 Pulitzer Prizes since its inception in 1903. The Miami Herald also publishes Miami.com, an insider guide to Miami and South Florida entertainment. The company's area of operations in Miami and South Florida make up a uniquely multicultural region with a large and diverse Hispanic population. The area is also the hemispheric headquarters for major multinationals, international trade, banking, and tourism. The Miami-Ft. Lauderdale DMA makes up nearly a quarter (23%) of Florida's total population with 4.​8 million residents and growing. South Florida ranks as the 15th largest market in the United States. Miami-Dade county has the largest population and highest consumer spending out of any county in the Southeastern U.S.