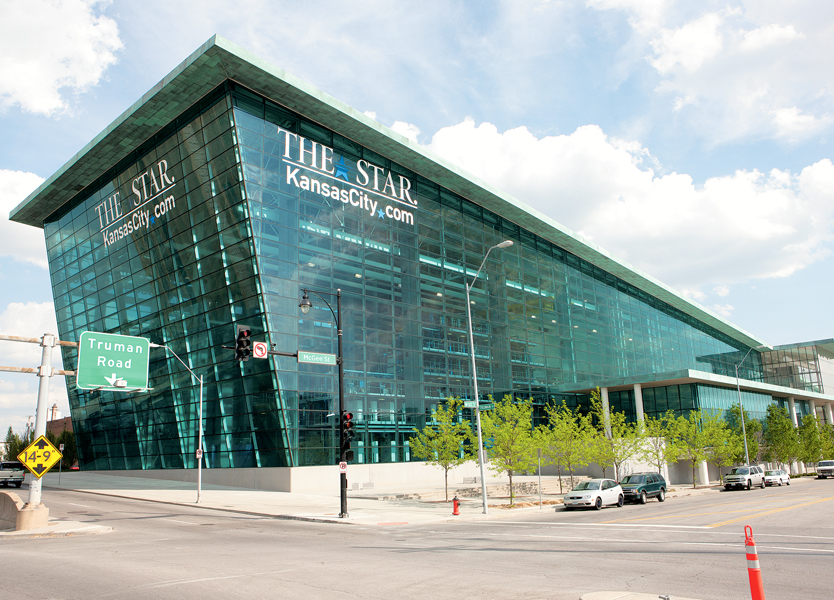 When giving directions in Kansas City, it is helpful to specify if you are talking about Kansas City, Missouri or Kansas City, Kansas. While The Kansas City Star is physically located in Kansas City, Missouri, the city crosses the state boundary and the media company covers the entire Kansas City area and surrounding region, including issues from both states. The area is well-known for its barbeque, its jazz heritage, and its many fountains that cover the area. The Kansas City Star is an avid supporter of the region, providing dedicated news coverage and producing products and events designed to enrich the lives of the people in the communities it serves. The company created Ink magazine and inkkc.com to serve as Kansas City’s premier lifestyle and entertainment publication and website for young professionals. Ink, along with The Star, is also the creator and producer of the Middle of the Map festival. The festival is dedicated to celebrating and cultivating the unique arts and creative culture of the Midwest by bringing together local and national talent in an annual festival featuring music, film, and ideas. The Kansas City Star is one of the most historically rich publications in America, having served as the training ground for many individuals that left their mark in American history. These include: the celebrated writer, Ernest Hemingway; former presidents, Harry Truman and Theodore Roosevelt; and Walt Disney, who briefly worked as a newspaper carrier.