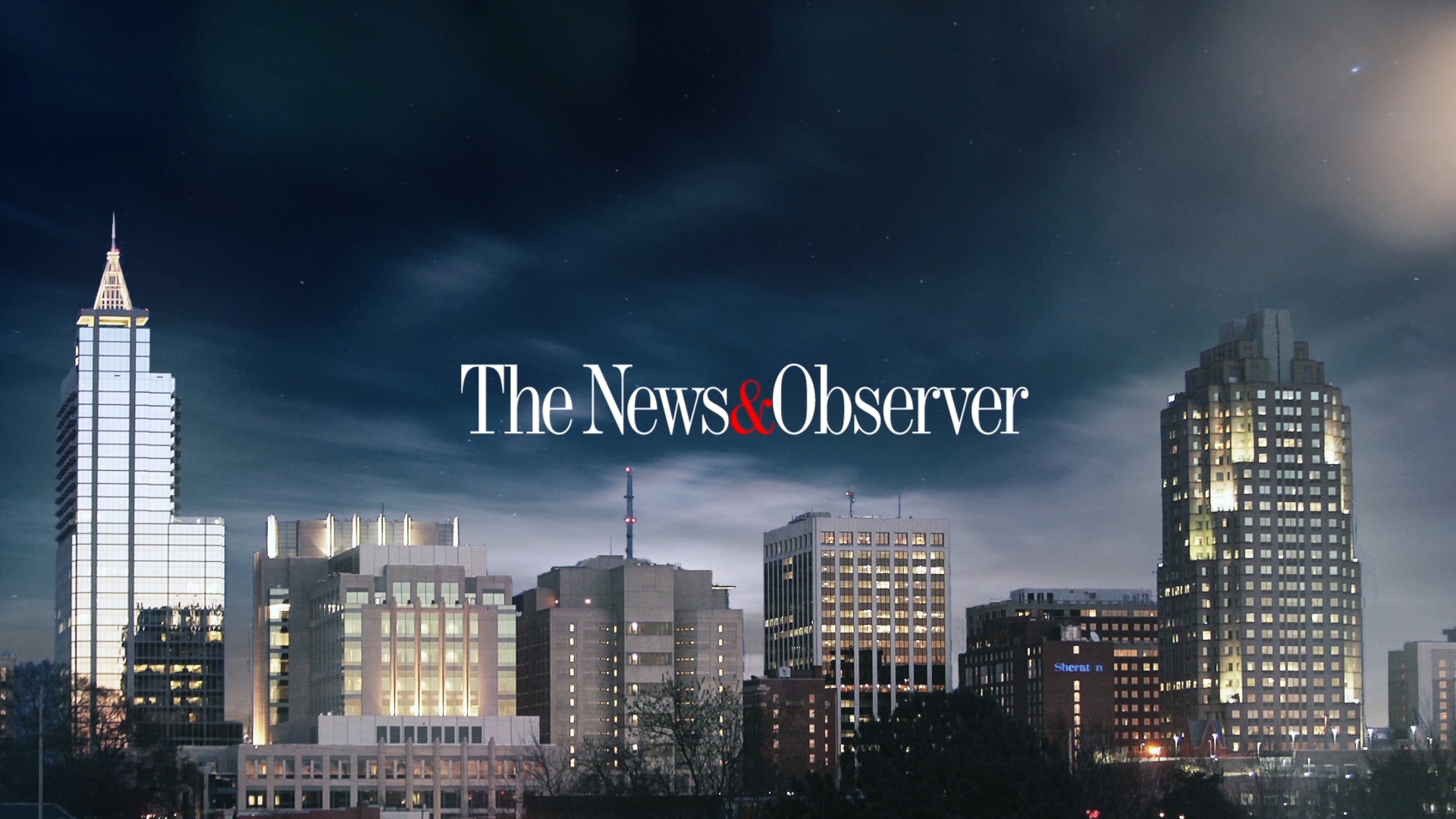 The News & Observer is widely regarded as one of the nation's best regional newspapers and places a strong emphasis on investigative reporting and watchdog journalism. In 1996, the paper was awarded the Pulitzer Prize Gold Medal for Public Service for its work showing how commercial hog farms were affecting the environment and economy in Eastern North Carolina. A company with deep roots in the Raleigh, Durham, Chapel Hill area, also known as the Triangle, the team that produces The News & Observer also staffs The Durham Herald-Sun and The N.C. Insider — a daily state government email newsletter product. The company launched nando.net, one of the nation’s first internet service providers, in 1994, and today is home to newsobserver.com.